_Mirror Party_ foregrounds our interwoven relationship with technology, the ephemeral conditions of a network and our embodied position within a system.
In this eclectic convergence - not unlike the feminist movement in its various waves and standpoints – a code is handed on via a network of sources. Just like a Mexican wave spreads as a ripple across layers of beings, or as a wave crashes to make room for the next set of ebbs and flows. For the fourth wave of feminists, network technology is part of social reality, facing our freedom with determination, we must hand off the baton, and we must configure it well. A cohort of feminists who administer their servers will assemble for a Mirror Party – in a show of solidarity and difference. Probing the ways in which we understand (or resist) our foremothers, content is obfuscated and encrypted, twisted, or simply replicated as a traditional Mirror Party intends to serve as a foundation for mirroring projects. The raison d'être of project is its post-politically correct intersectional apex - illuminating new paths for thinking about affirmative ways of respecting one another’s diverse standpoint.

This work is an ode to the deep influence of the Genderchangers Academy, homebrewed since year 2000 its on flow effect from these activities across the continents of the planet, these women carved a path and shared free software, the hardway, with a soft hand. In this way Mirror Party is held in aid to rekindle the diverse anarchist spirit of cyberfeminism, by sharing code, techniques, principles, practices and fictions, the work is a platform for networked experiences that escapes a traditional fixed (post-trans)feminist position/system invites a reinvigorated conception of how deep understanding of technology can support the impending next generations.

Who will execute the code that another sends in a multi-cast plaintext, free from the patriarchy’s share of toxins? 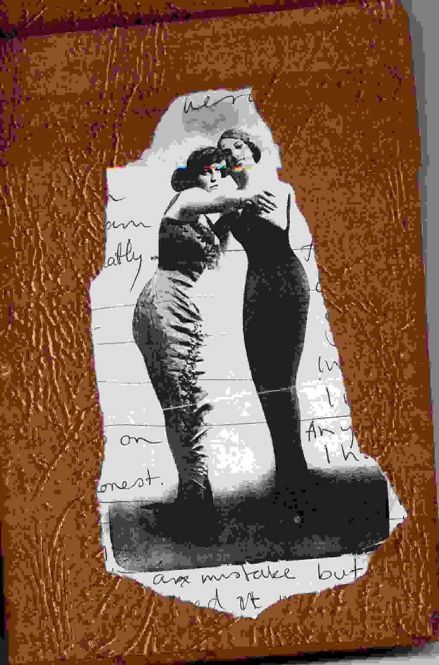